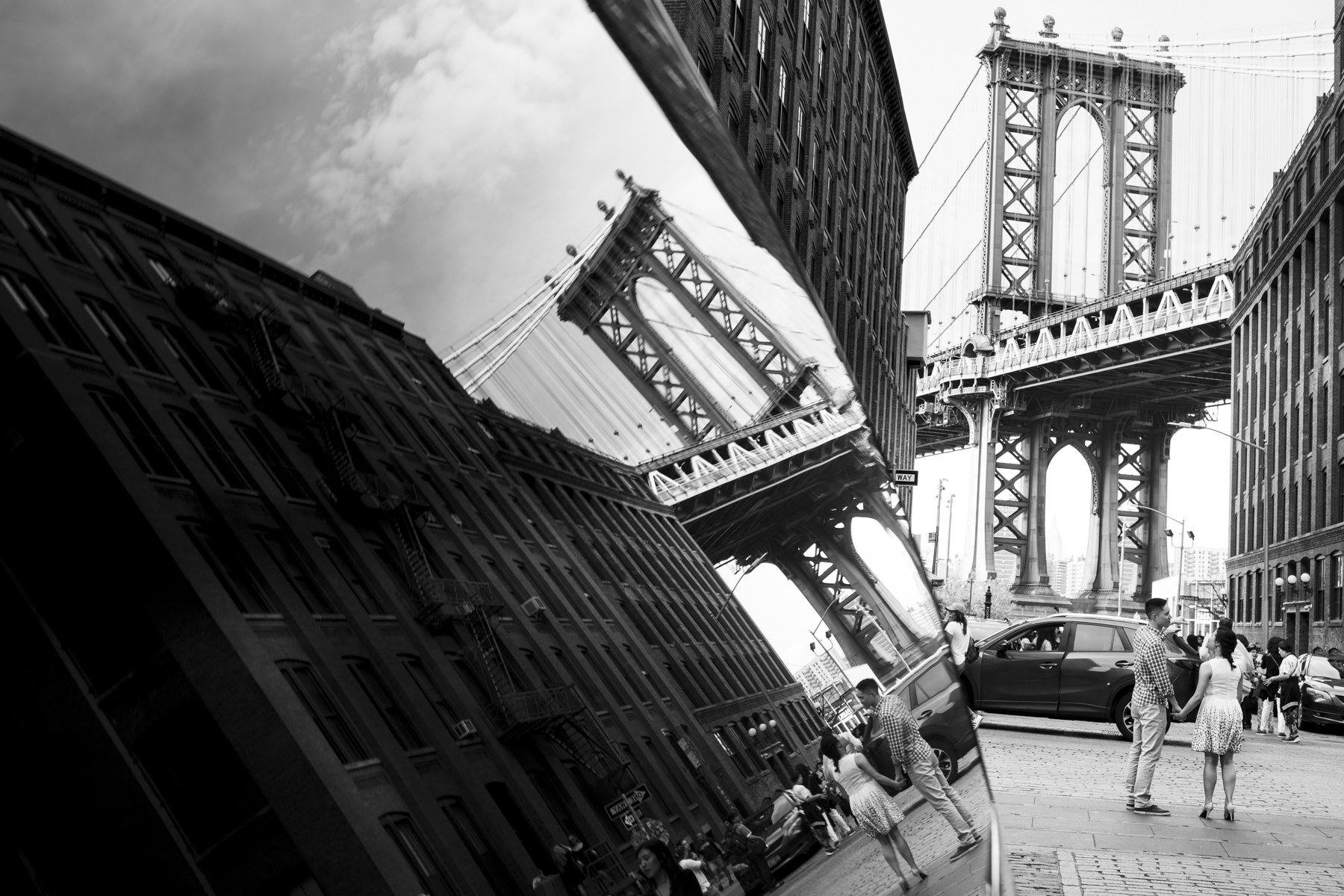 I had the most amazing time photographing Karen and Dorian. Their story is so unique and best told by Karen as below. Photographing these two and their amazing story was such and honor. Congratulations you both and it was SO wonderful to photograph you! XO

We met in Chinese school when we were 6 years old, but we never spoke to each other. We later started attending the church that hosted the Chinese school and went to the same high school, but we still never spoke to each other. We ended up in different fellowships even though we were the same age (shrugs), and Dorian became my younger brother’s mentor in college, on the basketball courts, and in life. When I was 23 or 24, our pastor asked if I could be a mentor to the younger girls because their fellowship lacked a female mentor, and I agreed. I ended up being a big sister/mentor to Dorian’s younger sister and her friends. I started going to their fellowship for 1-2 years and that’s when Dorian just returned from being deployed to Iraq. I remember him being this serious, tall, dark, “badass” looking guy sitting quietly in the corner. I thought he was cold until I saw him interacting with his younger sister and that’s when I realized he was really nice inside.

Dorian had signed a 8-year contract with the Marine Corps and was deployed to Iraq. After returning home, he decided he wanted to bring a date to the Military Ball that year. My younger brother and our youth pastor probably did some behind-the-scenes-collaboration work which i still don’t know too much about. In short, we went to the military ball together as friends and things began from there.

Of the 6 years we’ve been dating, 5 of the 6 years we’ve been apart. I went away for medical school and left him in San Francisco. Long distance was painful, and loneliness was one of our biggest struggles. I came home every 4-7 months for only 2-week breaks. We always tried to squeeze in as much time together in the 2-week break as possible; we traveled to Grand Canyon, Disneyland, Las Vegas, Caribbean, China, etc. Saying goodbye each time at the airport never got easier.

I struggled with failures in medical school, many bumps along the road, and Dorian was so supportive throughout the journey. I couldn’t have made it without him. We made a commitment to FaceTime every day, and even when he started working as a nurse last year, even if we couldn’t FaceTime due to time zone and night/day shift differences, we would at least leave a message to say good night. That tradition hasn’t stopped the last 5 years. I have this strange habit of walking to the top of a hill and crying to myself while looking out to the Atlantic ocean whenever times got tough. The ocean somehow soothed me because I knew Dorian was looking out to the Pacific Ocean. It seems silly now thinking about it because the 2 oceans aren’t even facing the same direction, but somehow, the ocean soothed me. So if you could incorporate a body of water (ocean, river, lake) into our engagement pictures, I would really appreciate it! =)